What can we learn from building a synthetic human?

The goal of my project that involves multiple institutions and partners is to create an intelligent virtual agent (IVA). An artificial entity capable of behaving socially and engaging in natural conversations with humans. In addition, we strive for an entity whose visual appearance reinforces the belief that it is social. Efforts to create IVAs are interdisciplinary. Creating an IVA requires drawing on research in artificial intelligence, natural language processing, animation, as well as cognitive and experimental psychology. The latter area is where I come from being interested in how actual humans perceive the synthetic ones. To-date, I have studied how humans perceive synthetic faces that are photorealistic and whether they can recognize subtle emotional expressions displayed by artificial faces. In my talk, I will give a brief introduction to the field of IVA design and evaluation, and also describe my own findings with respect to the perception of IVA faces. 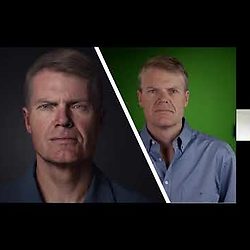 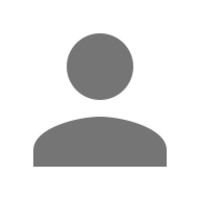